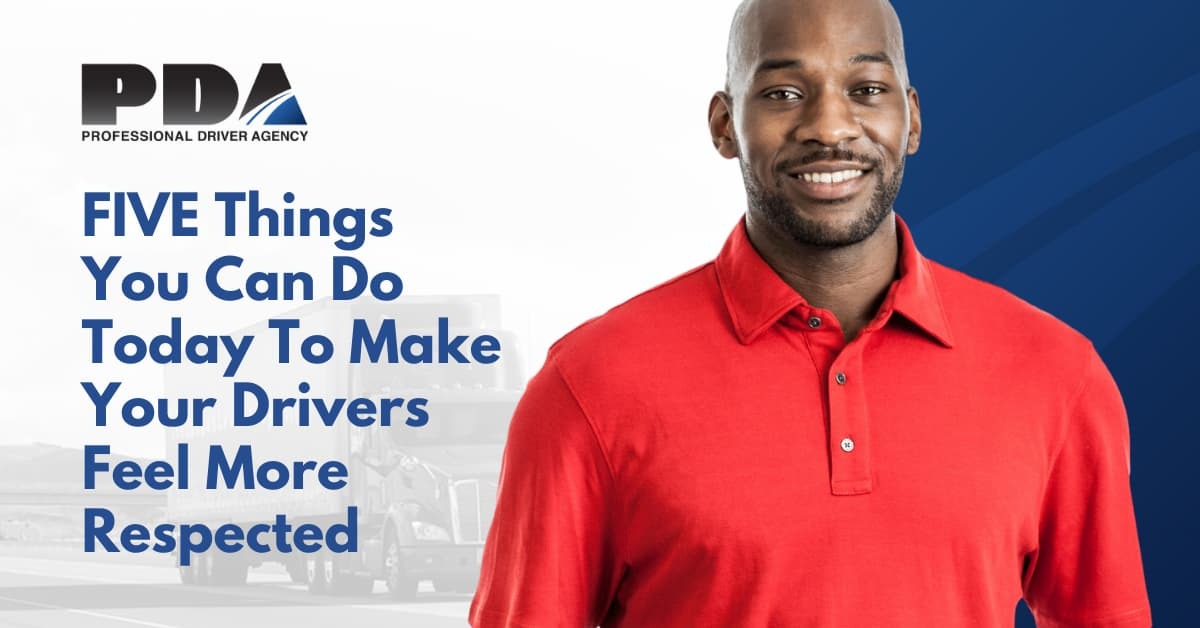 Without exception, there were three issues that always came up. Pay, home time, respect. While none of those answers were surprising, the respect answer always was intriguing.

What exactly does respect look like to a driver? Like so many driver issues being thrown around today, respect is a very broad and vague issue. Getting down to the root cause of driver respect is important because there are little things a carrier can do today to make drivers feel more respected.

Here are 5 data driven things you can today do to show a driver respect.

Driver respect is about company culture. That starts at the top. Drivers are people who are just trying to make a living and when it comes to respect, it is about doing the little things to let your drivers know that you care. 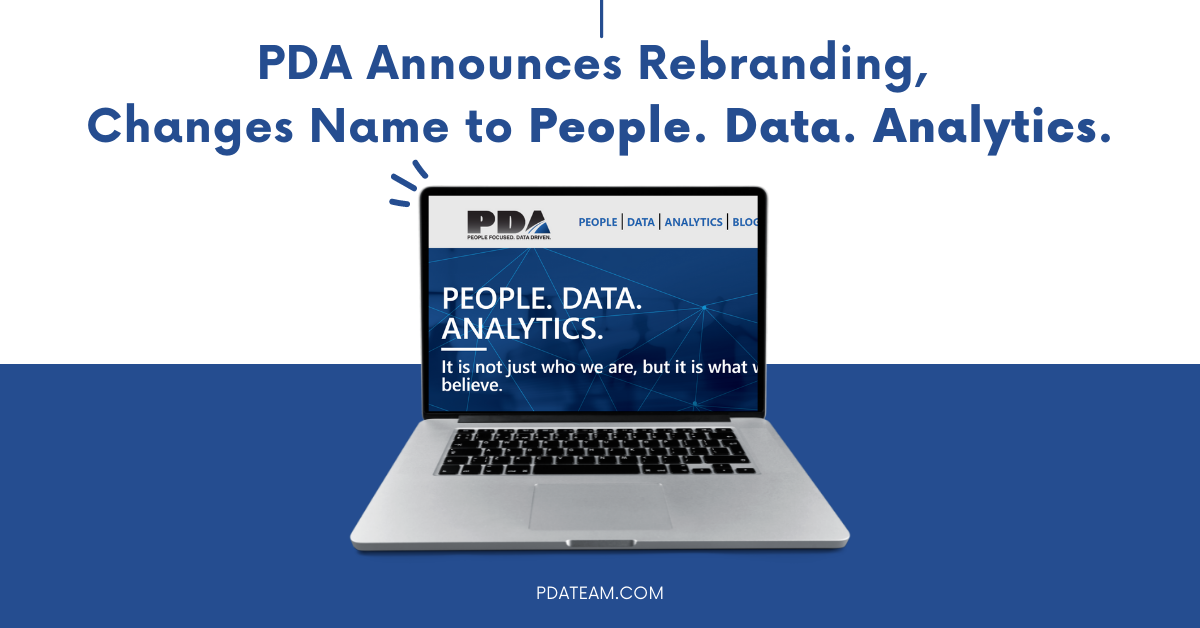 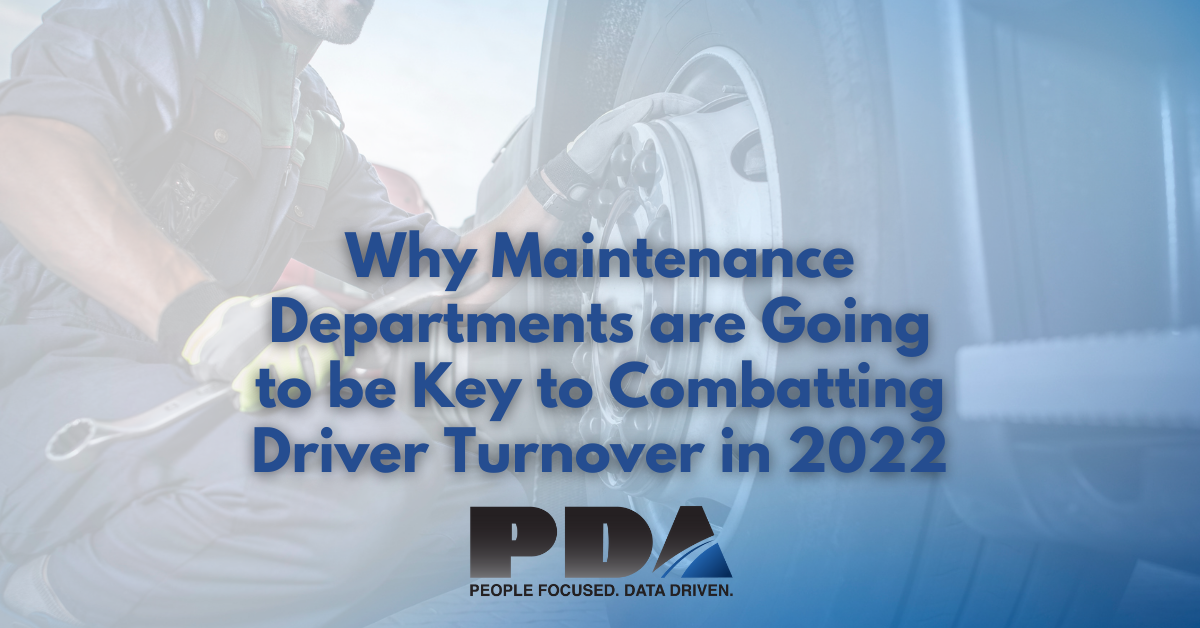 According to a Business Insider… 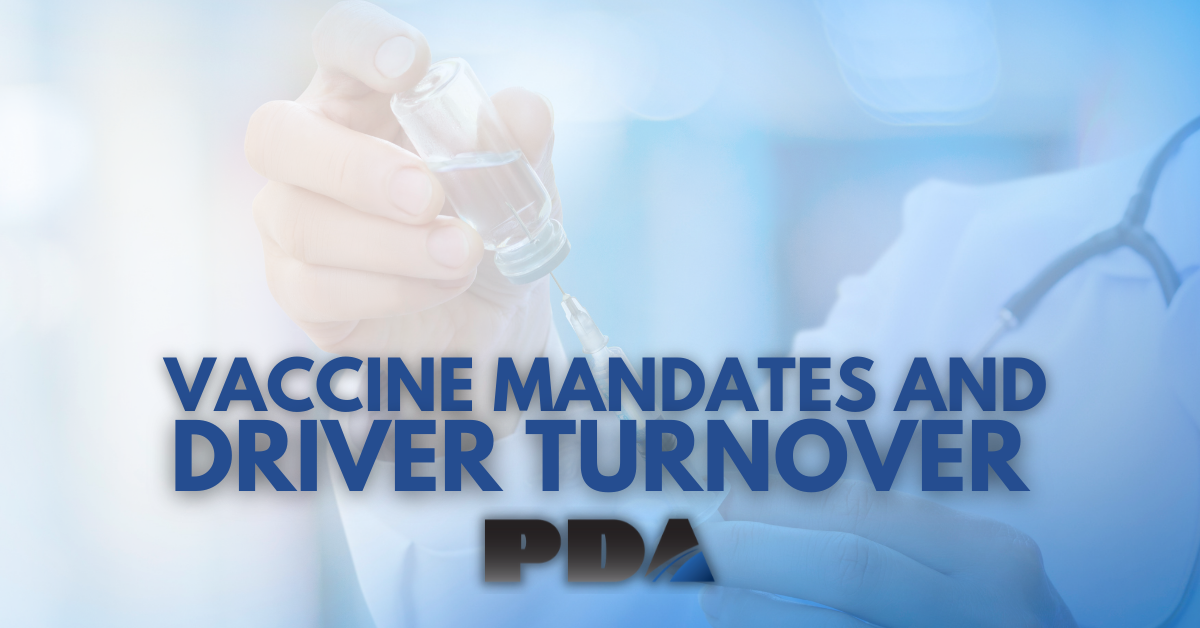 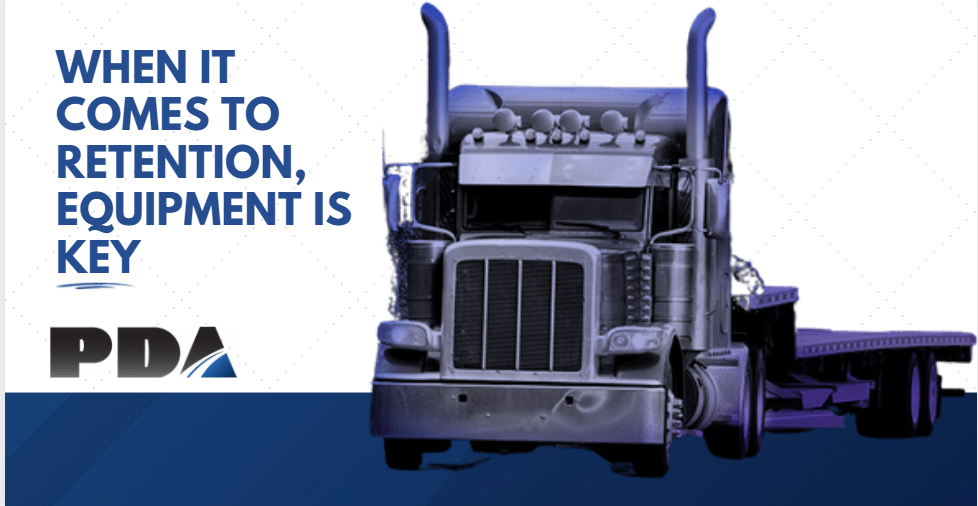 WHEN IT COMES TO TRUCK DRIVER RETENTION, EQUIPMENT IS KEY

When reading any article about the reasons…